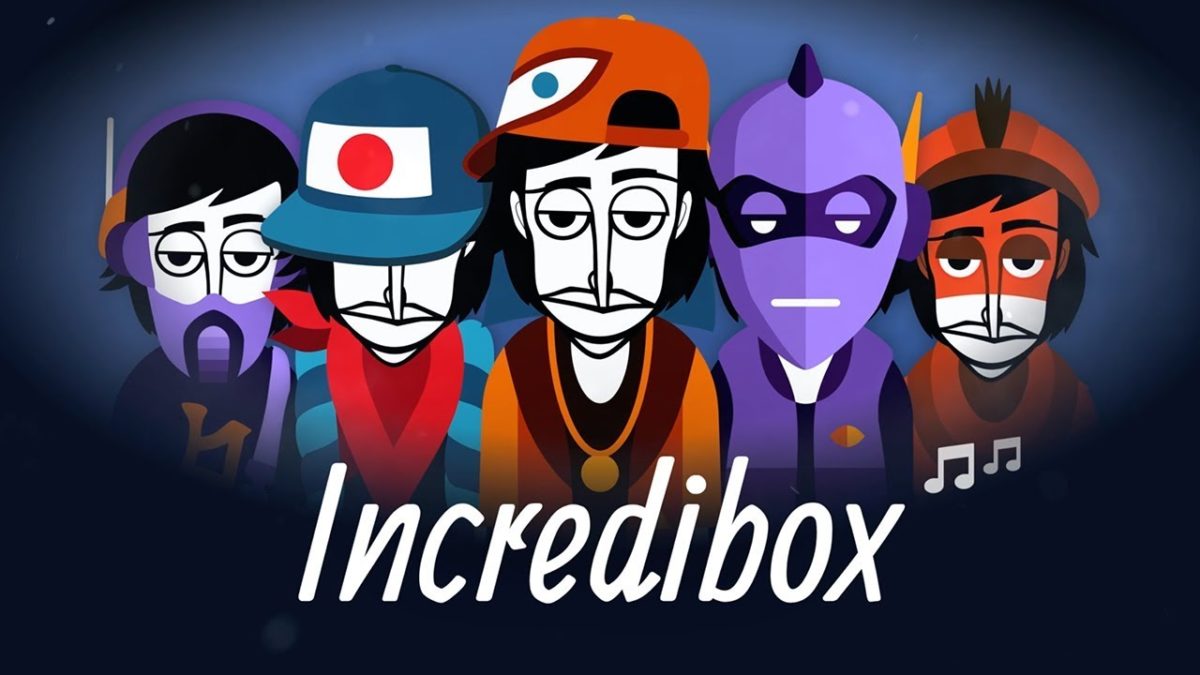 So Far So Good launched Incredibox on 16 August 2009 on Microsoft Windows, macOS, ChromeOS, Android, and iOS. You can create beatbox music by dragging icons around to simulate the sounds. While it’s been around for more than a decade, the app still receives regular updates.

Make your own music beat for a song

Incredibox features seven beatboxing characters who are waiting for you to give them musical tasks. You’ll need to pick a game mode to begin, switching to a unique interface for the next phase. There are seven blank slots for you to place one of the twenty sound icons.

Each category has five sounds, which consist of effects, beats, voices, and melodies. The themes have different tonal sounds, but you can unlock harmonious choruses if you find the right combination. When your musical composition is complete, you can save it and share the link on social media for others to vote on for the Top 50 charts.

Here are some of the versions you can select before starting your beatbox music creation:

Incredibox is entirely safe and secure for people of all ages. The beatbox app is used by music teachers in schools worldwide as an educational tool, having received a PEGI 3 rating. Moreover, the American Association of School Librarians awarded it the Best Apps 2018 for Teaching & Learning, further cementing its value.

If you liked this article then you'll love our newsletter!

Join us to receive hilarious memes, photo galleries, tips&tricks, and the best games!

The Negative Effects of Heavy Social Media Use